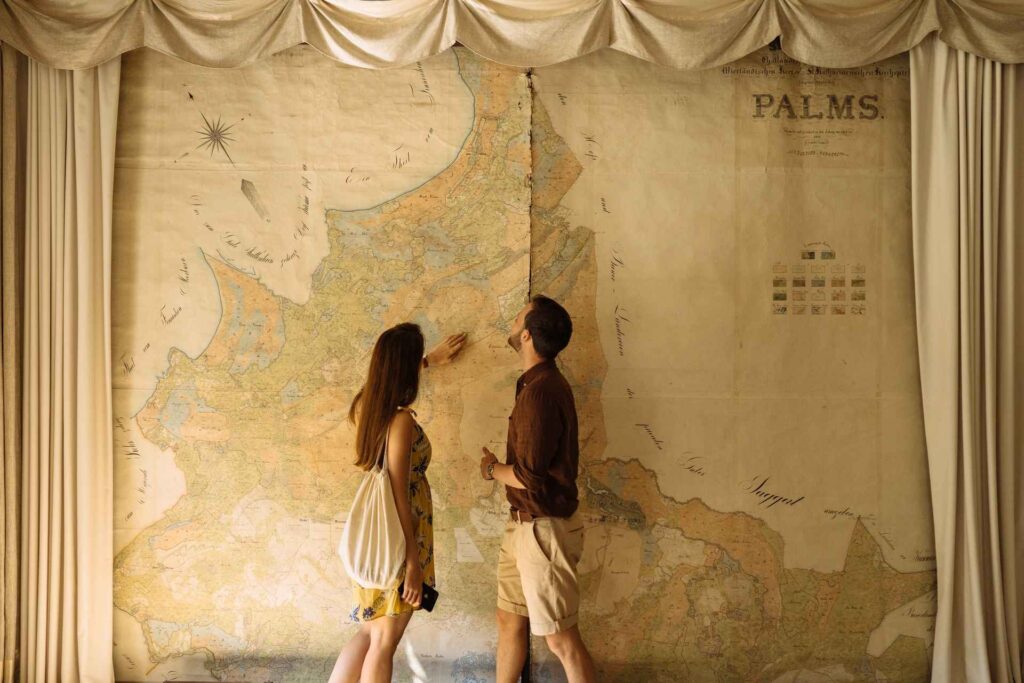 Last year, the Ministry of the interior, the Police and Border Guard Board and BLS International Services Limited signed an agreement to increase the accessibility of the e-Residency programme in different parts of the world. As of today, digital e-Residency IDs will also be issued in Johannesburg, Singapore, São Paulo and Bangkok. In addition to issue points operated by BLS, e-residency digitaal ID cards are also issued at Estonian foreign missions. Digital IDs can currently be picked up at 50 issue points across the world and future plans include expansion to another fifteen destinations.

“Over the years, the expansion of the digital and real world of e-Residency has been one of our big objectives. By opening new issue points, Estonia demonstrates its continuing support to empowering entrepreneurs, freelancers and professionals who are independent of their location. With its e-Residency programme, Estonia has demonstrated the possibilities created by involving enterprising people who are located outside the country in our economy. São Paulo, Bangkok, Singapore and Johannesburg are important hubs for modern-minded world travellers or digital nomads of whom there are about 5 to 10 million in the world. We are happy to be able to offer them superb tools for remotely managing companies by way of e-Residency,” Managing Director of e-Residency, Lauri Haav says.

E-residency digital IDs have been issued in Soul as a pilot project since 2017. New issue points were opened in 2019 in Tokyo and San Francisco. “In opening these four new issue points, we took into account previous experience and opened these issue points in regions that are attractive for undertakings, thus making e-Residency considerably more accessible than before,” Chief Expert of the Identity and Status Bureau of the Police and Border Guard Board, Evelin Tuur explained, adding that the future plan is to open another 15 issue points across the world.

E-Residency digital IDs can be applied for in PBGB’s self-service environment which has a new design and functionality since the end of March. “The new application environment allows the PBGB to better ascertain the intentions of foreigners. More information than before is now asked upon applying for e-Residency, which ensures more efficient control and risk diversification,” Tuur said.

E-Residency offers the citizens of foreign countries secure access to Estonia’s e-services. The holder of an e-Residency digital ID card can digitally sign documents and log into all the portals and information systems that recognise the Estonian ID card. An e-Residency digital ID is not a physical personal identification document or a travel document and it does not carry a photo. E-Residency does not grant citizenship, tax residency, residence permit or permission of entry to Estonia or the European Union.

Estonia currently has over 80,000 e-residents who have established more than 16,500 Estonian companies. The most companies have been set up by German, Russian and Ukrainian citizens. The most popular areas of business are information and communication, professional, research and technology related activities as well as wholesale and retail trade. Since its launch, the e-Residency programme has had the direct economic impact of 54 million euros, whereas in 2020 the companies of e-residents paid Estonia a record amount of 17.5 million euros worth of taxes.

Does e-Residency work? Here’s what the data shows

08/05/2020 Estonia’s e-Residency programme has generated heaps of positive headlines around the world and been the buzzword among entrepreneurs in coworking...
Read more

Here’s why e-residents are signing up for Smart-ID

27/03/2020 Estonia's digital ID cards are famous around the world, but most Estonians actually now use their mobile phones for regular...
Read more

Unicount offers a virtual office in Estonia to existing companies

Estonian e-Residency in a nutshell

12/12/2019 E-Residency is a secure digital identity provided by the Estonian government to a person who is not an Estonian citizen...
Read more