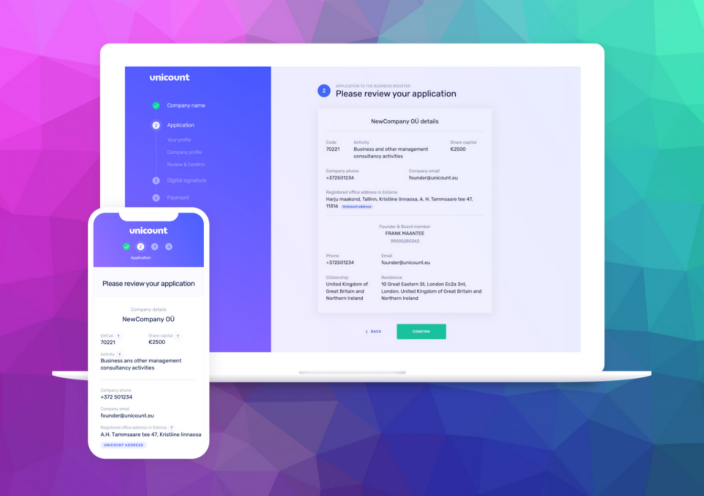 Building a business can be tough, but starting a company should be simple. If you can register a domain name for your company in a few minutes then why not your company too?

That’s why Unicount was created. Unicount is the simplest way to register an Estonian company. It’s also the simplest way to start a paperless EU company from anywhere in the world. It takes just five minutes. Unicount is used by citizens and residents of Estonia, but also a growing number of people around the world because all you need is an Estonian digital ID, which can be obtained by citizens of other countries living outside Estonia through e-Residency. 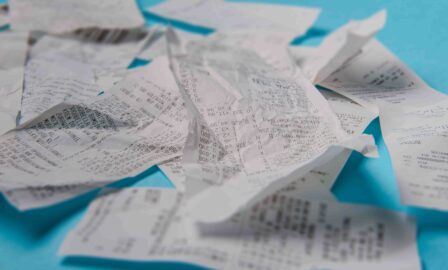 Why you should submit your annual report in time

Every Estonian company has to submit an annual report (annual accounts) to the Estonian Business Register once a year. This document is an overview of your company’s finances and activities in its previous financial year. All Estonian companies are subject to the same rules, although the reports are simplified for micro and small enterprises. Even if your company hasn’t started trading yet then submitting the annual report is the one thing you need to do to ensure your company and its board is compliant with Estonian laws and does not get fined.
Read more 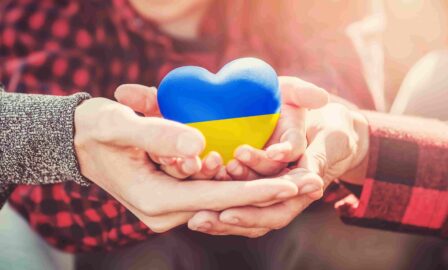 In April 2022 Estonian e-⁠Residency programme and selected service providers launched a reimbursement campaign to financially support Ukrainian entrepreneurs, help them deal with the consequences of war, and promote the development of the Ukrainian and Estonian economies. Unicount now reimburses company registration state fee to the eligible Ukrainian e-resident founders and e-⁠Residency programme is reimbursing e-resident card fees to Ukrainian entrepreneurs registering a company in Estonia through Unicount.
Read more 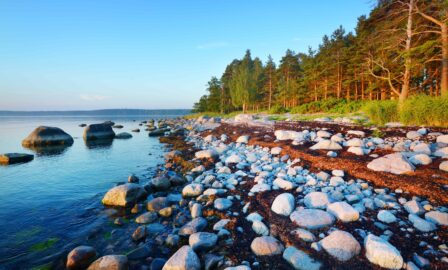 On 13 April Estonian parliament adopted a brand-new Business Register Act, which abolishes the minimum share capital requirement for the Estonian private limited companies (OÜ). Most Estonians have lived their entire adult lives knowing that share capital of 2,500 euros is needed for a limited company. Since the first Estonian Commercial Code of 1995 the share capital requirement has been 40,000 Estonian crowns which was converted to 2,556 euros when Estonia adopted the euro in 2011. Later it was rounded to 2,500 euros.
Read more 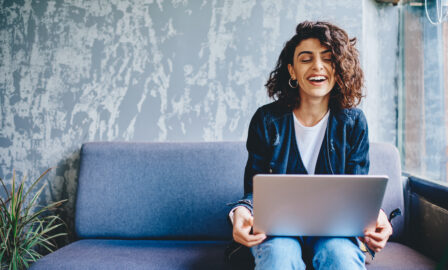 How did I register a company in Estonia? 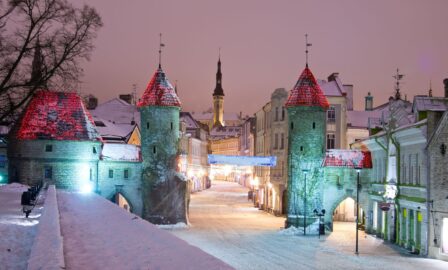 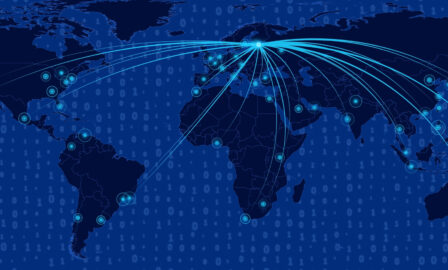 How I became an Estonian e-resident?

Conducting business online is not easy for everyone, depending on the country they live in. Furthermore, establishing an online company is difficult for people living in countries that have lots of bureaucracy and red tape. I consider myself facing this dilemma. As a business school graduate translator from Turkey, conducting my own translation and marketing services business was a distant dream considering the number of hurdles I faced to save my business plans.
Read more 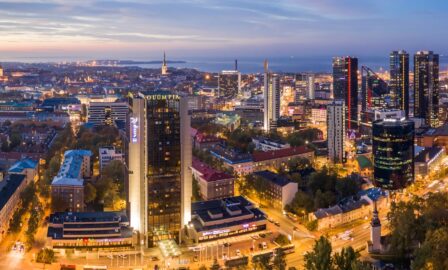 The state fee for starting a company and making any amendments to company details in the Estonian Business Register is going to rise from 1 January 2022, based on the new State Fees Act passed by the Estonian Parliament on 22 November 2021. This is contrary to our own recommendations to instead reduce the state fees for e-services, including the online formation of an Estonian limited company. The fees do remain relatively low by international standards but we just want to give a quick overview of the changes. 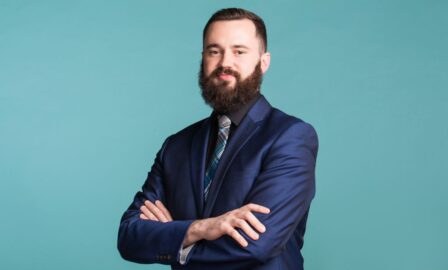 OSS and IOSS in a nutshell for Estonian companies

Starting from 1 July 2021, cross-border e-commerce and services to consumers will be taxed in a new way in the European Union. In this article, we examine what the new regime will bring to Estonian companies working with Amazon FBA and independent e-shops selling to consumers in multiple EU countries.

10 useful things to know after you register an Estonian company

Starting an Estonian company online has never been easier. At Unicount, we’ve reduced it to a simple three minute task. While working with Estonian company founders over the past two years, we’ve noticed the same questions come up a lot immediately after their Estonian company is registered.
So we put together this list of ten of the most useful things to know.
Read more