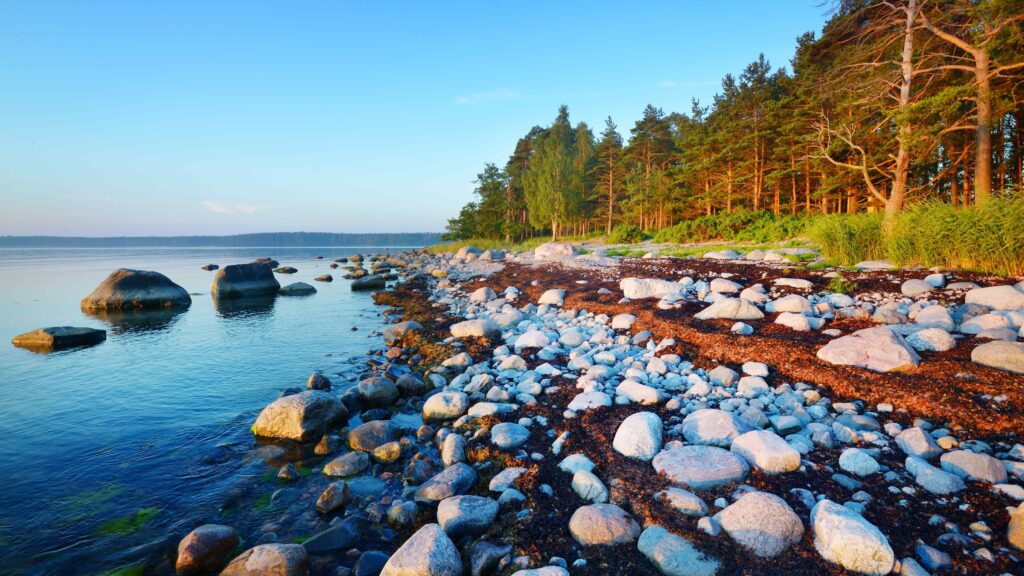 On 13 April Estonian parliament adopted a brand-new Business Register Act, which abolishes the minimum share capital requirement for the Estonian private limited companies (OÜ). Most Estonians have lived their entire adult lives knowing that share capital of 2,500 euros is needed for a limited company. Since the first Estonian Commercial Code of 1995 the share capital requirement has been 40,000 Estonian crowns which was converted to 2,556 euros when Estonia adopted the euro in 2011. Later it was rounded to 2,500 euros.

Share capital requirement has been the same for 24 years

According to the current Commercial Code, the share capital of a private limited company must be at least 2,500 euros. The amount of the minimum capital has been the same for 24 years, but considering the purchasing power of the crown in 1995, it was a huge obstacle for any starting entrepreneur with no free cash. Therefore it created a market for hustlers who sold off the shelf companies (riiulifirma in Estonian) that already had a registered share capital of 40,000 Estonian crowns. In reality it was only paid in for the company registration and then withdrawn from company bank account to be shown as existing in cash. The buyer then bought a company with a balance sheet of 40,000 crowns in cash and confirmed it in a notary office.

The 2011 amendments to the Commercial Code allowed natural persons to establish an Estonian limited company without making share capital contributions during the formation. Since 1 January 2011, it was possible therefore to start companies even if you did not have 2,500 euros to deposit.

This option has been widely used by Estonian e-residents as it is difficult to find any financial institution that would be willing to open a “starting account” for a non-resident board member registering an Estonian company remotely. This type of service has been available online to Estonian residents being clients of the main banks operating in Estonia (Swedbank, SEB, Luminor, LHV).

The current Commercial Code does not set a specific deadline for the payment of share capital and therefore it is possible that the share capital is not deposited at all. Most e-residents register their companies without depositing share capital during the formation. The API service of the Estonian Business Register that is used by Unicount is also limited to only this type of formation.

Fortunately, the Estonian parliament passed an amendment in support of e-Residency by changing the country’s Commercial Code to allow Estonian companies to use any credit or payment institution business accounts in any European Economic Area country for depositing share capital. This opened up the door for fintech companies such as Holvi, Wise, and Paysera who were the first non-Estonian financial institutions who started accepting e-resident founded Estonian companies.

A special provision added to the Bankruptcy Act

However, there is a new provision added to the Bankruptcy Act § 29 (91) making a shareholder of a private limited company with a share capital of less than 2,500 euros liable for the fees and expenses of the temporary trustee in a bankruptcy proceeding. For example, if the share capital of a private limited company is 1 euro and the company does not have enough assets to cover the trustee fees and expenses, the potential liability of the shareholder is 2499 euros.

The new Business Register Act will enter into force on 1 February 2023.

We hope you enjoyed this article. If you have more questions check out Unicount’s extensive support articles here.

You can now have a foreign address for your Estonian company

06/01/2023 On 1 February 2023, there will be regulatory changes to the registered office address of Estonian companies and the requirement...
Read more

OSS and IOSS in a nutshell for Estonian companies

Attracting investments and exercising of share options has been simplified

29/09/2020 The amendments to the Estonian Commercial Code that entered into force on the 1st of August 2020 simplified the attraction...
Read more